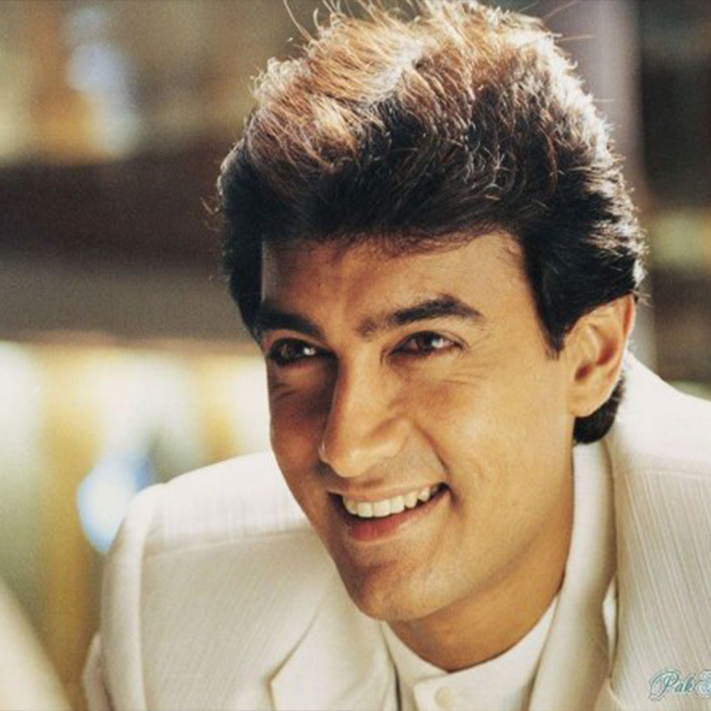 5 Must Watch Movies of the Poster Boy - Aamir Khan

When Hindi cinema was struggling in the 80s & 90s, Aamir’s emergence on the silver screen gave a fresh lease of hope to the movie enthusiasts. With a charming face and a smile to die for. He announced his arrival with the blockbuster Qayamat Se Qayamat Tak (1988) and was the coveted face of romantic movies of the period.

Over the period, Aamir has grown from strength to strength and has taken up different roles beyond the purview of cinema for the welfare of the society. He was, he is and he will remain a stickler for perfection

Some of his top-rated movies are:

A romantic drama with unforgettable music that established him and Juhi Chawla as new stars of the Silver Screen. The movie went on to win many awards and is on the must-watch list of many Bollywood movie enthusiasts.  The music established the careers of Anand Milind (Music Director) and Udit Narayan, and you cannot single out any one song as the best pick.

Pooja Bhatt made her debut opposite Aamir Khan with ‘Dil Hai Ke Manta Nahi’ in 1991. The story of a rich, spoilt girl who encounters a series of misadventures while pursuing her love gives us more than one reason to smile and cherish the chemistry between the two. And not to miss, the songs of this movie are an absolute treat for the ears.

One of the most watched movies in the 90s, it further propelled Aamir Khan’s career. Aamir starred in this film opposite Ayesha Jhulka and gave us the beautiful ‘Pehla Nasha‘ song. The cinematography of this song is such that it makes you feel as if you are falling in love every time you watch the song. The movie was decorated by Jatin Lalit’s music.

An absolute family comedy directed by Rajkumar Santoshi that reminds one of the great works of Hrishikesh Mukherjee. We burst into laughter at regular intervals while watching the antics of Amar (Aamir Khan) and Prem (Salman Khan) as they try to woo their girls.

A crime drama starring Rani Mukherjee & Aamir Khan this movie brought to the fore a new side of Aamir Khan as he lent his voice for the first time to a song. The ‘Aati Kya Khandala‘ song remained on top of the charts for many weeks and was sung with great ease. Apart from the song, Aamir was seen running on a rail track towards an oncoming train in one of the sequences. This stunt that he performed on his own was one of the many highlights of this movie.