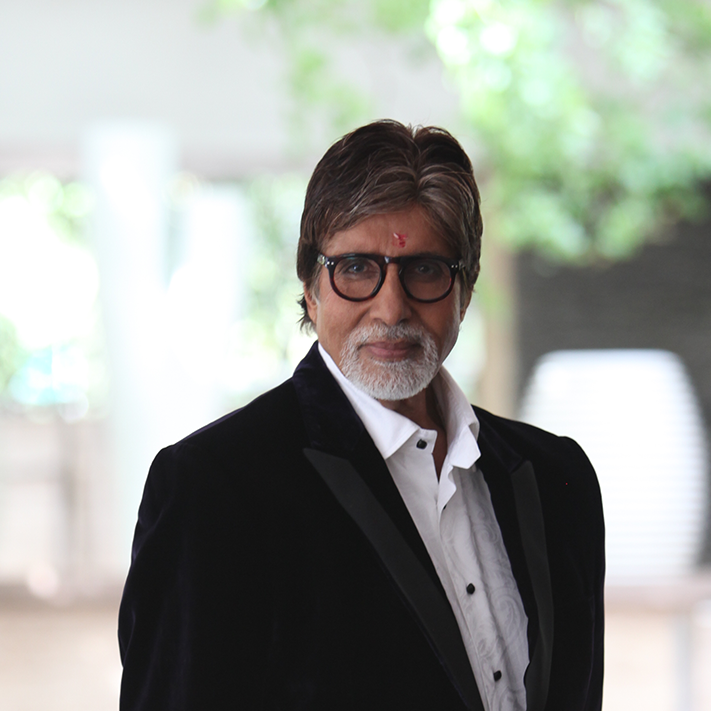 When the movie ‘Sholay’ released on one fine Friday, it didn’t meet the expectations that Amitabh Bachchan, Salim-Javed and Ramesh Sippy had from the film. The next morning, at a discussion between the four, they came to believe that may be the fans didn’t like Amitabh Bachchan’s demise in the movie. The movie however went on to create history and is considered a cult classic

Changes in scenes were in the talks even after the release of the movie. There were even plans of re-shooting the complete ending and leaving Amitabh Bachchan alive. However, when everyone reached the venue, all of a sudden Ramesh Sippy casually proposed that they wait and watch what happens till the end of Monday. And there the line was drawn. There was no looking back after that!

The Pride in Social Cause

The social cause of widow remarriage has been addressed in the movie ‘Sholay’ and Amitabh Bachchan takes pride in it. This however was not the first Bollywood film to address this social cause! Another movie, ‘Phool aur Patthar’ starring Dharmendra and Meena Kumari had also addressed this issue and had met with much social resistance.