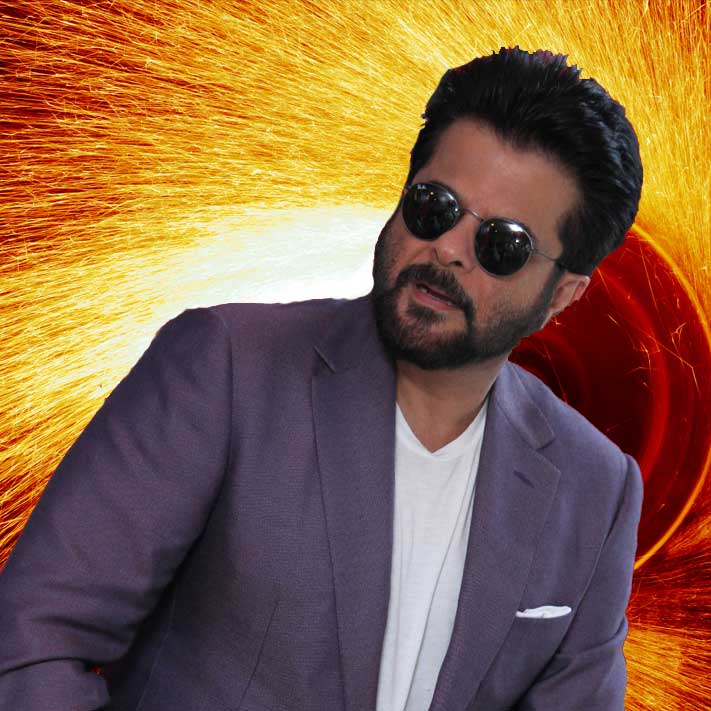 The curious case of a ‘PET’ name

While shooting for ‘Ek Baar Kaho‘ in Darjeeling, Kalimpong, Anil Kapoor performed at a school under the name of Achal Kapoor! When his friends learnt of this, they urged him that a name is insignificant and what really matters is the talent in a person. That was the first time Anil Kapoor signed his first autograph as himself!

Even though they are the same age, the role of father played by Anupam Kher in ‘Ram Lakhan’ was done so beautifully that for every movie after that Anil Kapoor insisted that Anupam Kher played his father or father-in-law!