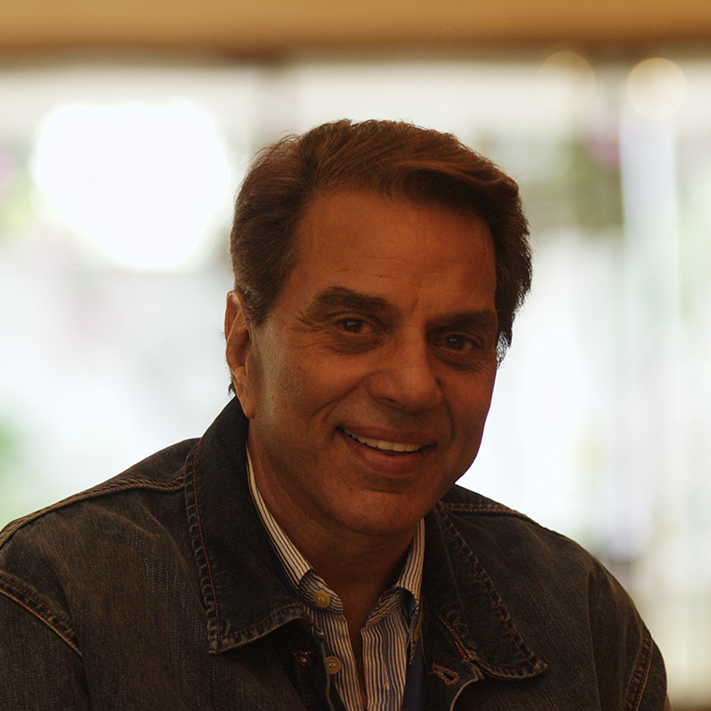 Three things no one knows about the ‘He-Man’ of Bollywood

The original ‘He-man’ of Bollywood, Dahrmedra won the hearts of many with his chocolate boy looks, his action moves and his comic and romantic timing. The legendary actor who gave us the line “Kuttey, Kamine, main tera khoon pee jaunga!” opened his heart out to the audiences of Radio Nasha! Here are three of his well-protected, close to his heart secrets!

‘Punjab ka Puttar’ with a heart of gold

Dharmendra – the heartthrob of Indian cinema feels his greatest award is the love of his fans. He never fails to bask in the adulation of people who have poured in to watch his films and made them such great success.

Dharmendra never won awards and he was initially quite dejected. His films made huge box office success stories but awards looked far-fetched. Like every newcomer, he would feel frustrated. He did not belong to a Bollywood family and lacked the exposure and the back children of other stars would enjoy. In his initial days he did his best to find out why, despite getting nominated, he never won any awards. He later understood that he lacked the worldly wisdom required by the trade. He was too simple to play by the rules. He then stuck to doing what he knew and did the best, act and entertain his viewers.

The straight road ahead

Dharmendra believes that his simplicity is his best trait. He never tried to get political in his dealings with the people of the industry and remained a simpleton through the length of his career. He made his own path that lead straight to the heart of cinema lovers. They adored him for his simplicity. Till date, people have a soft corner for him and always love to watch him on the big screen. A place he rules like none other in Bollywood!