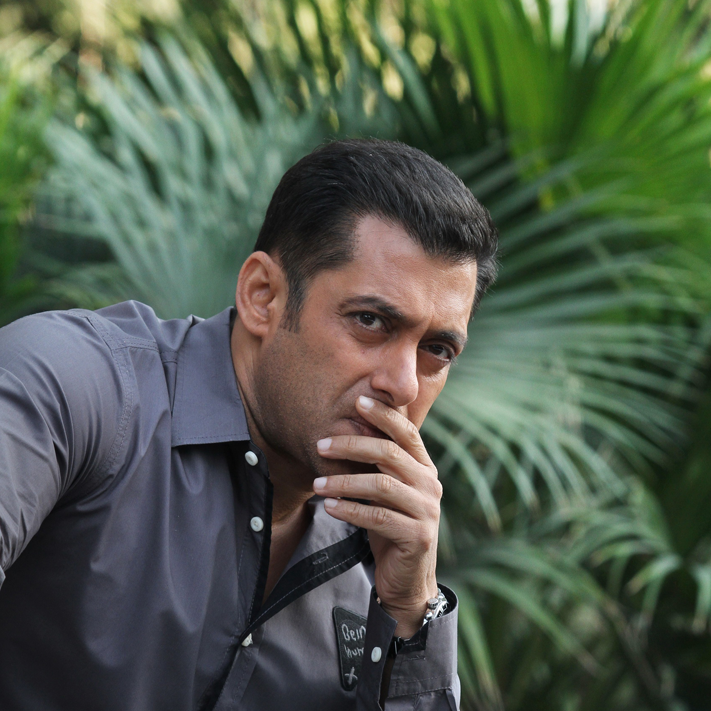 Salman Khan or Salman ‘Bhai’ as he is popularly known is one of the most loved and respected actors in the Indian film industry. He has a career that spans over almost 25 years and is one of most commercially successful actors in the fraternity. If the film has ‘Bhai’ in it, many believe that it is a sure shot hit.

While he started his career with ‘Biwi Ho To Aisi’ in 1988, he established himself as a mainstream actor with Sooraj Barjatya’s ‘Maine Pyar Kiya’ where he played the ideal boyfriend, Prem, to the coy and beautiful Suman, played by Bhagyashree. Ever since, the name ‘Prem’ became synonymous with Salman. In his entire career, he has played the character named ‘Prem’ over 15 times ‘Maine Pyar Kiya‘, ‘Andaaz Apna Apna‘, ‘Hum Aapke Hain Koun‘, ‘Judwaa‘, ‘Deewana Mastana‘, ‘Biwi No. 1‘, ‘Sirf Tum‘, ‘Hum Saath Saath Hain‘, ‘Chal Mere Bhai‘, ‘Kahin Pyaar Na Ho Jaaye‘, ‘No Entry‘, ‘Partner‘, ‘Marigold‘, ‘Ready‘, and ‘Prem Ratan Dhan Payo‘!

We bring to you the top 5 movies where Salman Khan completely bowled us over as ‘Prem’!

Salman here plays the ideal boyfriend who stands up for his love against all odds! The heartthrob who melted a million hearts with a mere smile, Prem in this movie was innocent and very loveable. His persistence, grit and determination in the movie to win his love set benchmarks for many lovers in the era!

If we are to believe the box office records, this movie did not do well when it was released. This laugh riot however, went on to attain a cult status and one could watch rerun after rerun of this flick! Prem, aka Salman, in this movie has a very different shade. He is innocent but cannot be taken for a ride. He is less boisterous in comparison with Amar, played by Aamir Khan and there is a stark contrast between the two personalities. Yet, when he falls in love with Karishma, the one he perceives to be non-wealthy, the audiences just cannot stop their hearts from melting!

One more Sooraj Barjatya film where Salman played the ideal ‘Prem’. A remake of one of Rajshri Production’s earlier movies, ‘Nadiya Ke Paar’, ‘Hum Aapke Hain Kaun’ was rich, grand and full of all the elements that ensured its success at the box office. Prem in this movie was the ideal brother, the ideal brother in law and the ideal boyfriend. Such that when it comes to the happiness of his brother and his family, he gladly sacrifices his love to put their interests over his! Full of values and decorated with mischief, Prem in this movie was a sure head turner and left many girls crooning for more!

Under the direction of David Dhawan, the character ‘Prem’ was a full sanskaari rockstar who returned from the US to perform in India. Innocent, obedient and peace-loving, Prem in this movie is the twin of Raja, played by Salman Khan. Raja is boisterous, loud and mischievous, the complete opposite of Prem.

Prem and Sooraj Barjatya have been inseparable. This was Salman’s third film in a row with Rajshri Productions where he played the character ‘Prem’. Once again, Prem in this movie was sensitive, traditional, emotional, loving, innocent and above all completely dedicated to his family. He even offers to give up on his love interest for the benefit of his brother. The sanskaari Prem in this movie won many hearts with his smile even though he spoke less.

For many such interesting stories and for songs that are ‘Retro Cool’ and make you nostalgic tune in now to 107.2 FM Radio Nasha in Delhi and 91.9 FM Radio Nasha in Mumbai and experience, ‘Phir Wohi Deewangi’. 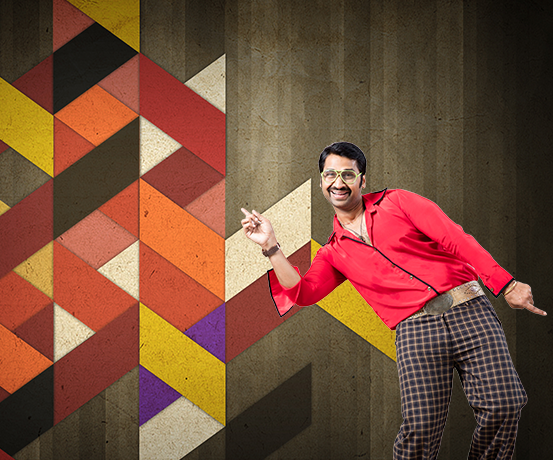 RJ Peeyush ko pakadna mushkil hi nahin, naamumkin hai! When it's about experiencing ‘The Shehenshah of [...]