The 80s and 90s gave us some of the greatest singers whom we love to play on repeat even today!

This singer from Bihar landed directly into the hearts of the youth across the nation with the beautiful rendition of ‘Qayamat Se Qayamat Tak’ (QSQT) songs. The song ‘Papa Kehte Hain’ became an instant rage.

Though she made her debut in 1980, she became an overnight sensation with ‘Ek, Do, Teen’ from ‘Tezaab’ (1988). Along with Udit Narayan, she delivered some of the most romantic numbers of the era.

With the musical hit ‘Aashiqui’, he made his mark as a playback singer and won 5 consecutive Filmfare Awards from 1990 to 1994. Songs like ‘Ab Tere Bin Jee Lenge Hum’ and ‘Mera Dil Bhi Kitna Pagal Hai’ struck the perfect chord with listeners. He recorded 28 songs back to back in a single day and thus holds a record for recording most number of songs in a day.

He sang some of the peppiest numbers of the period that gave everyone a break from the monotony of life. His first major hit was ‘Har Kasam Se Badi Hai Kasam Pyaar Ki’. He went on to sing for movies like ‘Dilwale Dulhaniya Le Jayenge’, ‘Khiladi’, ‘Darr’ and many more.

She had her tough times when she was labeled to work exclusively with a single music director duo. She shut all of them with her first hit ‘Tumse Milkar Duniya Mein’ from ‘Pyar Jhukta Nahi’. She went on to deliver everlasting hits like ‘Hawa Hawai’ (Mr. India), ‘Pyar Hua Chupke Se‘ from ‘1942: A Love Story’, ‘Mera Piya Ghar Aaya‘ from ‘Yaarana’,  and ‘Ye Dil Sunn Raha Hai’ from ‘Khamoshi’ amongst many others. 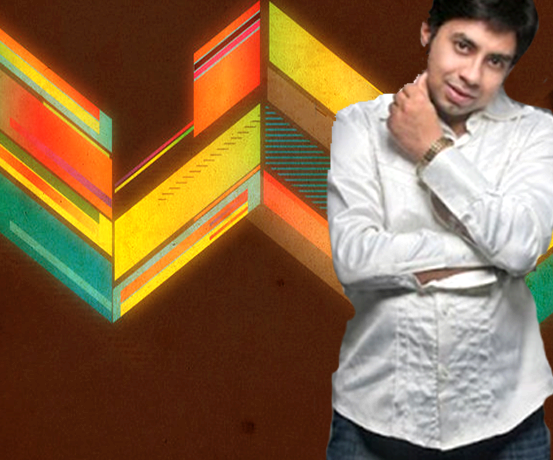 RJ Anuraag Pandey a.k.a. Picture Pandey has access to the best and biggest Bollywood stars in the industry. The [...]