The 80s & 90s gave us some mind-boggling music! During this period, Hindi film music was under a transitional phase when disco and pop were the flavours of the generation. Six of the most notable music directors of this time who weaved magic and made everyone tap to their tunes were

The duo was adept in Indian Classical and Western music. They were not afraid of experimenting and charted disco influenced music in the movie ‘Karz’. They produced some of the most memorable songs like ‘Ek Hasina Thi’ (Karz, 1980), ‘Chitthi Aayi Hai’ (Naam, 1986), ‘So Gaya Ye Jahan’ (Tezaab, 1987) and ‘Jumma Chumma De De’ (Hum, 1991).

With ‘Aashiqui’ (1990), the pair announced their arrival on the world stage and then there was no looking back.  The duo enthralled us with chart busters like ‘Main Duniya Bhoola Doonga’ (Aashiqui, 1990) and ‘Kisi Roz Unse Mulakaat Hogi’ (Pardes, 1997).

They were the most prolific music director duo of the 90s and 2000s who composed the ‘Highest Selling Soundtrack of the Year‘ on four occasions. With ‘Bin Tere Sanam’, they broke on to the national stage and delivered their first hit. With Jo Jeeta Wohi Sikandar’s ‘Pehla Nasha’, the entire youth of the period was hypnotized. Then came the biggest blockbuster in the history of Indian cinema, ‘Dilwale Dulhaniya Le Jayenge’.

The disco era of the 80s is unimaginable without ‘Qurbani’ (1980) & ‘Janbaaz’ (1986); the groovy ‘Tirchi Topi Waale’ from ‘Tridev’ and the number ‘Yeh Mumbai Shahar Haadson Ka Shahar Hai’ were other hits delivered by the dynamic duo. 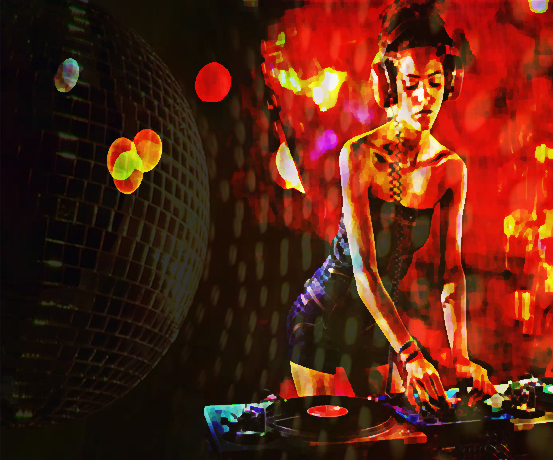