Comedy is the toughest genre of all when it comes to movies. Check out these 8 films that have left an indelible impression on the sands of time. Some of them have achieved a cult status and have inspired the new generation to take up writing and direction in films.

Two pairs of identical twins played by Sanjeev Kumar and Deven Verma get separated at birth and their lives go erratic due to confusion in identities when they meet in adulthood. Based on Shakespeare’s ‘Comedy of Errors’, the movie was directed by the immensely talented, Gulzar.

It’s one of the best Black Comedies or Dark Satire on politics, bureaucracy and business that you will ever watch. The ‘Draupadi Cheer Haran’ scene picturised on Satish Shah, Naseeruddin Shah and Ravi Baswani is one of the major high points of the movie.

Silence is golden and so is humour. The story revolves around the misadventures of an unemployed man played by Kamal Hassan.

Two freeloaders dream to become rich by marrying the girl of a business tycoon. By far one of the most popular comedies, it finds an equal appeal amongst all generations. The movie is a cult classic and a serious laughter riot.

A satire on the caste system in India, the movie revolves around its two main characters – Charandas (Anil Kapoor) and Chameli (Amrita Singh). Basu Chatterjee’s direction weaves magic and makes the film a classic comedy.

This action comedy is an adaptation of ‘Seven Brides For Seven Brothers’ (1954).  Ravi (Amitabh Bachchan) falls in love with a nurse (Hema Malini), marries her but hides the fact that he has six brothers instead of just one. The plot goes awry when she learns about it.

A classic satire on the Indian judicial system directed by Saeed Akhtar Mirza, this film showcases the plight of plaintiffs who are at the mercy of lawyers. These lawyers take the whole system for a ride and add to the woes of unsuspecting litigants while the corrupt run scot-free.

Two guys fall for the same girl and try their best to trick each other while wooing the damsel. The storytelling is simple but the one-liners deliver the punch, along with the superb comic timing of Govinda and Anil Kapoor. 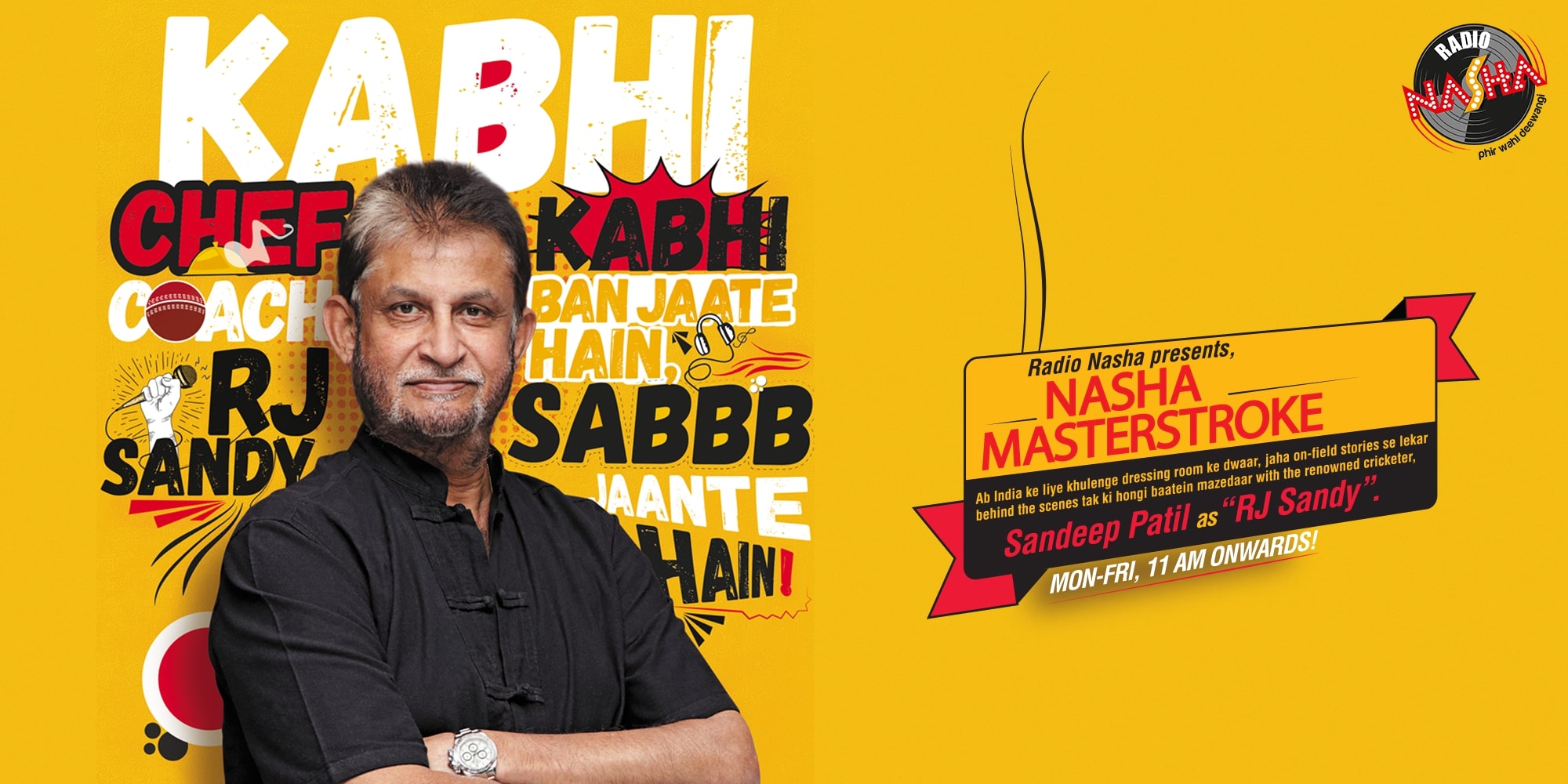