Shahrukh Khan is the undisputed ‘Baadshah’ of romance in Bollywood. But few know that Shahrukh Khan started his career with negative roles because he felt his looks wouldn’t fetch him title roles. He felt that by playing grey characters, people would notice and remember him. In his initial five years he took up a lot of projects where he played grey characters and people did sit up and take notice! In a candid chat with Radio Nasha he told us about his great journey that made him the ‘King of Romance’. ’

Aditya Chopra wanted to make his directorial debut with an action drama, ‘Auzaar’. He approached Shahrukh Khan to play a negative role of a bearded man with long hair in the movie. Shahrukh was convinced and readied himself to play the role.

Birth of ‘Baadshah’ of Romance

When narrating the story of ‘Auzaar’ he began to visualise the key sequences of the movie and that was the birth of the script of ‘Dilwale Dulhaniya Le Jayenge’. Aditya declared his intention of making a romantic film that he wanted people to watch again and again. Saif Ali Khan was offered the role first, however, when he declined, Aditya Chopra decided to place his bets on Shahrukh Khan. Even before SRK could have second thoughts, Karan Johar gave him a makeover that suited his role for the film. After the film, Shahrukh confessed that he was surprised by his own decision to do the movie.

SRK went with his friend and producer of ‘Akele Hum Akele Tum’, Ratan Jain to watch the premiere of DDLJ. Ratan Jain felt that while the movie was spectacular, Shahrukh Khan’s performance especially stood out in the movie. He was convinced that his portrayal of ‘Raj’ would be one of the key things that would ensure the movie becoming a blockbuster. What happened next is history! 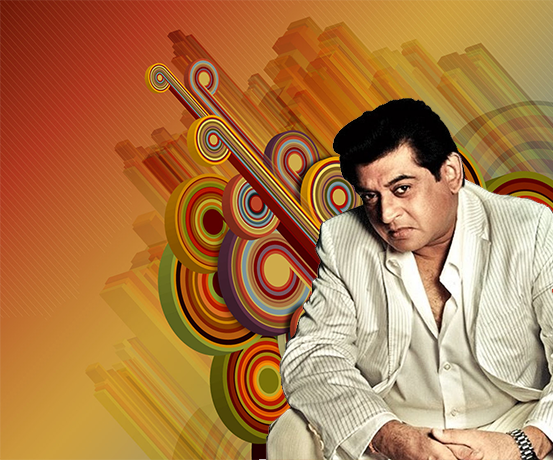 A one of a kind show, Crazy for Kishore features stories of Kishore Da narrated by none other than his son Amit [...]